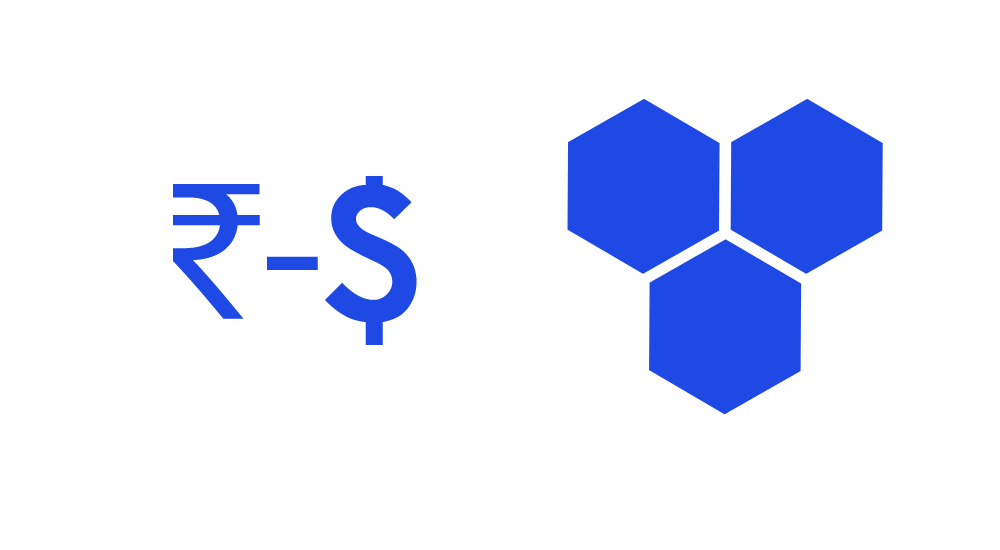 An identity or account on blockchain is anonymous. It is identified by a public/private key pair. The public key becomes the address that everyone sees. If the private key is lost then one cannot transact on the blockchain using the associated address (public key) and thus lose the tokens, ether or bitcoins associated with it as the transactions involving the address can no longer be signed without the private key.

A wallet helps generate and hold one or more of the blockchain identities or the key pairs. A wallet itself might be protected by a password or seed phrase as an extra layer of security. A wallet, in addition to signing transactions also does some useful actions on blockchain like checking token balances of the identities it holds on the blockchain network. A wallet might connect to a server that has a block chain copy (light wallet) or download it locally to then inspect it (full wallet).

Wallet is not network specific

Blockchain is the underlying system that powers various networks like bitcoin, ethereum etc. There are also test networks for bitcoin, ethereum etc for testing and learning purposes. When a wallet is launched it prompts for a network to connect or connects to a default configured network. A wallet is network independent in that it can connect and sign transaction to any network - test, live or a development network running locally on your machine. A wallet could probably understand only a certain type of networks. So it could be specific to bitcoin or ethereum networks. Since a wallet just manages and operates a pair of keys, it can sign transactions on any network it understands.

Wallet/Account does not reside on the network

A blockchain network itself does not hold any identity/account information. In fact in a transaction, a blockchain network neither verifies the recipient address nor can it do for the same reason that it does not hold any such information. A single character mistake in the recipient address might either transfer the token to a wrong recipient or worse to a non existing address. The transaction will succeed but the tokens are non-recoverable and lost forever. Blockchain and its identity management sometimes can be confusing and overwhelming. I hope this post has briefly addressed the concepts of account, address and wallet on a blockchain network for the uninitiated newbies getting their hands dirty.